It is with great pleasure I can announce that I have been made a Panasonic LUMIX ambassador.

I have been using LUMIX cameras exclusively since 2010 when I first discovered the now classic GF1. An awesome little camera that was pocketable but incredibly powerful that I started to take everywhere. I first used it with the the Panansonic 20 mm f1.7 and found it 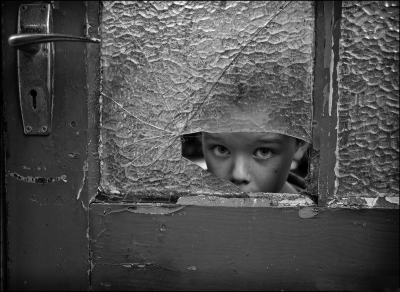 a great combinatifor street photography. The image to the right was taken with this set up.

Soon after, I began to use the incredible Panasonic 7-14mm f.4. This was the lens I had always been looking for. A  lens that would allow me to get those Stanley Kubrick/Sergio Leone ultra wideshots. I’ve always been more influenced more by cinematographers and directors rather than photographers so this lens was a dream come true. Light, small enough to put in my pocket but with stellar performance, being quick to focus and razor sharp. This lens was practically welded to my GF1. I never took it off.

The 7-14mm allowed me the creavity I craved and I never became bored with it. I was always amzed at the images it produced. I shot everything with it, its only limitations being its relativley slow speed and being soft in the corners. 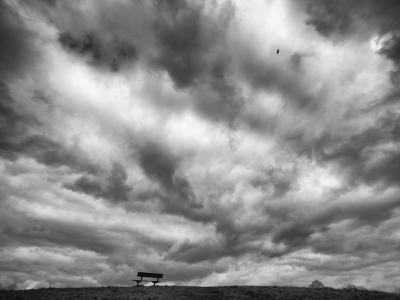 The image to left entitled "Lonely" was shot with the GF1/7-14mm combination and was exhibited amongst others of mine in an art gallery in London's Mayfair.

The limitations of the GF1 were becoming obvious as it became dated and I moved onto the Panasonic GH3. This was a huge step up in stills quality but the video features were where it excelled.

I bought an Ikelite underwater housing from the excellent guys at Cameras Underwater in Devon and began to use it underwater with the 7-14mm. I first used it in the Egypian Red sea onboard the wondefful M.Y Juliet.  The video results from that trip in  2014 won the LUMIX experience Videographer of the year I and was runner up in the Rough Guides Travel Photographer Of The Year  for the shipwreck image below right.

I moved on to the GH4 in 2014 and once again this was a huge leap forward in stills and in video with the arrival of 4k. The body size was indentical to the GH3 which allowed me to use my existing underwater housing. Panasonic moved this more into pro territory with weather sealing which was a welcome addition for me on the extremes of a dive boat.

Coupling the GH4 with the other-worldly Leica Nocticron f.1.2, was a great advantage for me. This lens is one of the finest lenses out there available on any system.

Using this combination I am able to get portrait and fashion shots that would be unatainable on other systems or would cost a fortune with a full frame set up.  The image below was taken with the Nocticron and the GH4 along with off camera flash and a 4 stop ND filter. 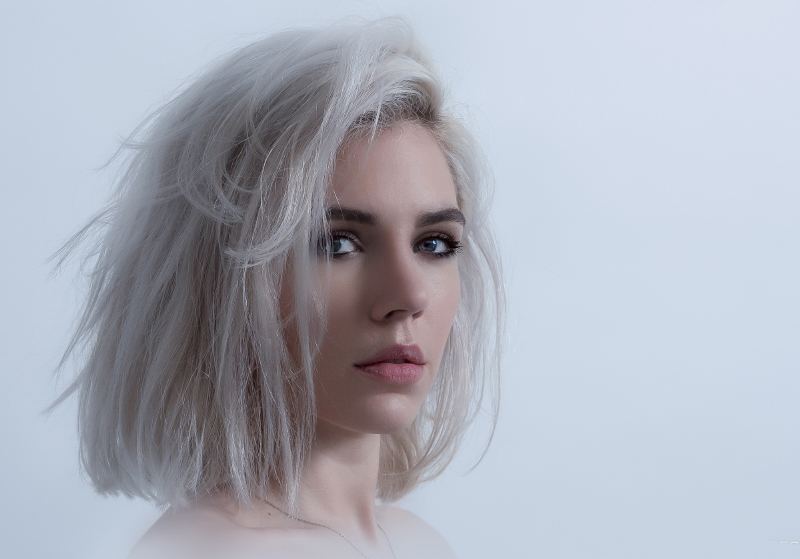 I have recently moved on to the new Panasonic GH5. This is a game changer with its new sensor, 10 bit internal recording, 60p in 4k and dual memory card slots to name just a few new features. That annoying 4k crop has now thankfully gone that was on the GH4. It is built like a tank, looks like a stealth bomber and is a pro camera in every sense of the word. I will post a full review at a later date on this blog.

Being a LUMIX Ambassador is a role I am honoured to have and I look foward to continuing my relationship with the camera system that suits me so well. My heartfelt thanks goes to Anand Narayanan and Adam Higgins at Panasonic for making this happen.